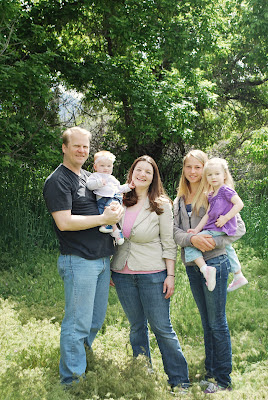 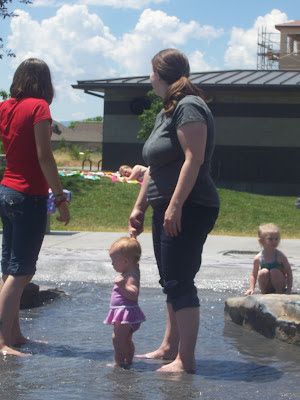 Some of my before pics, from about May of 2011 and July of 2011.
At one point in this process my brother asked how I was doing, if I was still exercising as much and how it was all going. When I told him that I hadn’t missed a single day, he told me that I was a freak of nature.
This past week I slipped. I gave my big pre-Thanksgiving pep talk and had every intention of being very good while still indulging a little, all without guilt.
Ha, ha, ha! That’s pretty funny. To be honest, I started out pretty well. At my grandparent’s house I watched my portions pretty well, I filled my plate mostly with salad and veggies and nice, lean turkey. Then, despite being full, I ate a little bit more, and then I of course had to throw a slice of pumpkin pie in on top of that.
Then we went on to Marquis’s parents’ house. We arrived just as they were finishing up their own Thanksgiving dinner, so of course we grabbed plates and joined in. I only had a little because I was still so very full, but my belly protested adding even that much. I haven’t been that full in a long time, and I forgot how uncomfortable that is! But of course, there was more pie, and I just couldn’t let the day end without tossing in two slices of pie. There were two flavors I wanted to try, after all! My belly wasn’t sure what hit it, and I sure felt it that night and the next day. I still can’t believe that I used to think feeling that way was normal, and I walked around that bloated and over-full all the time!
To make matters worse, I missed my workout Thursday morning, and then because I was tired and Marquis didn’t go to work on Friday, I didn’t wake up for that workout, either.
All in all, this isn’t that bad, only a minor slip, and totally to be expected on Thanksgiving. I did my workout on Saturday instead, and I started again on Monday like normal. I’ve been eating very good things since (not wanting a yucky feeling belly like that is good motivation!) Plus, the scale hasn’t budged. In fact since then I have been hanging out at the lower end of my new “normal.”
But Thanksgiving made me realize something that I somehow have missed up until now. I am so scared! I have worked so hard to get away from that girl in those photos up there, what if it’s not permanent? What if I let a slip turn into a slide, and before I know it I’m back to where I was?
When I really think about it, I have changed what we eat so much, and not just temporarily. I also have become addicted to exercising, I love the way I feel, how strong I am, and how it just makes my whole day better. Because of those things, I don’t think I will ever go back to the way I was.
But wow, is that fear ever still there!